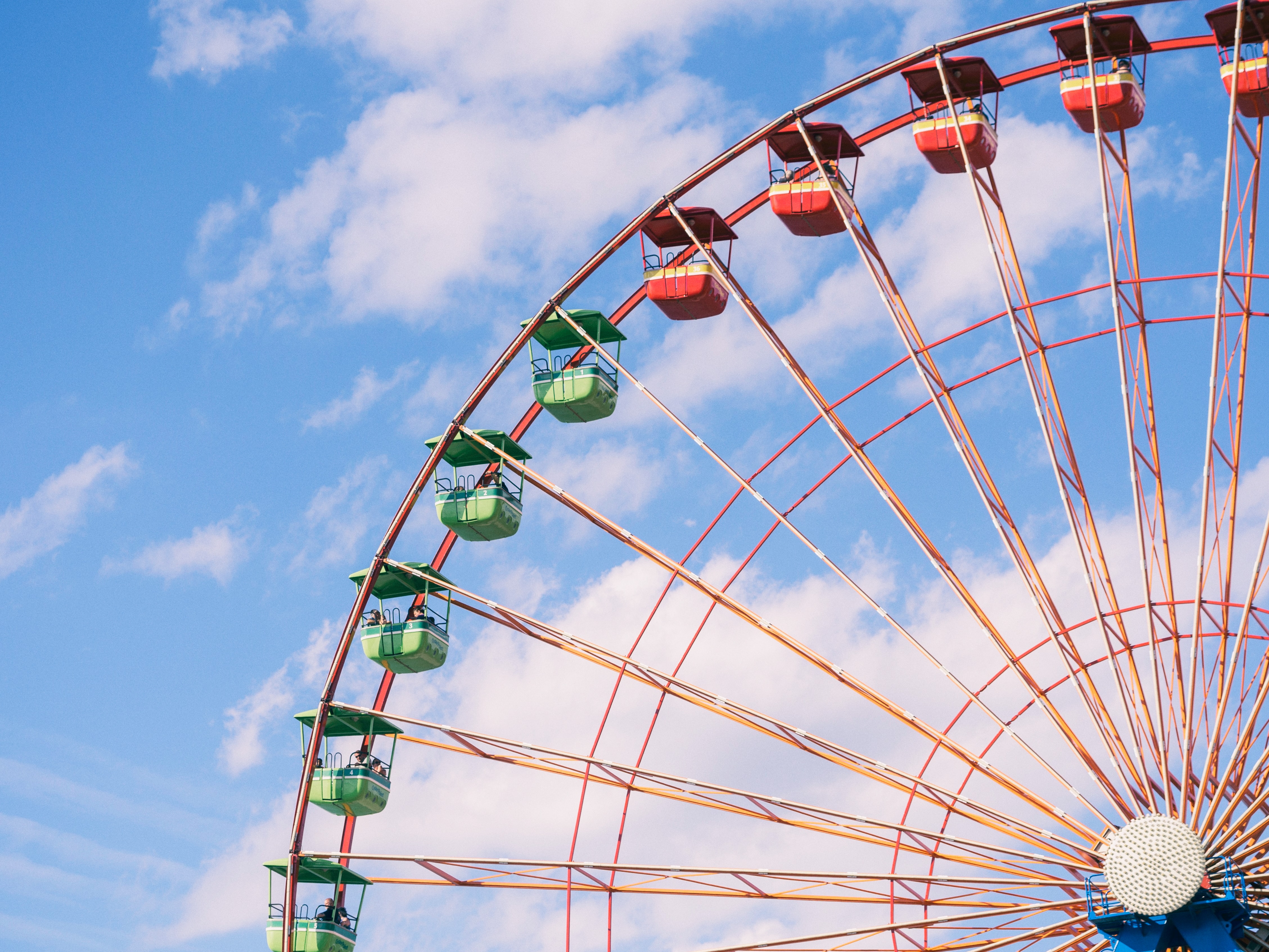 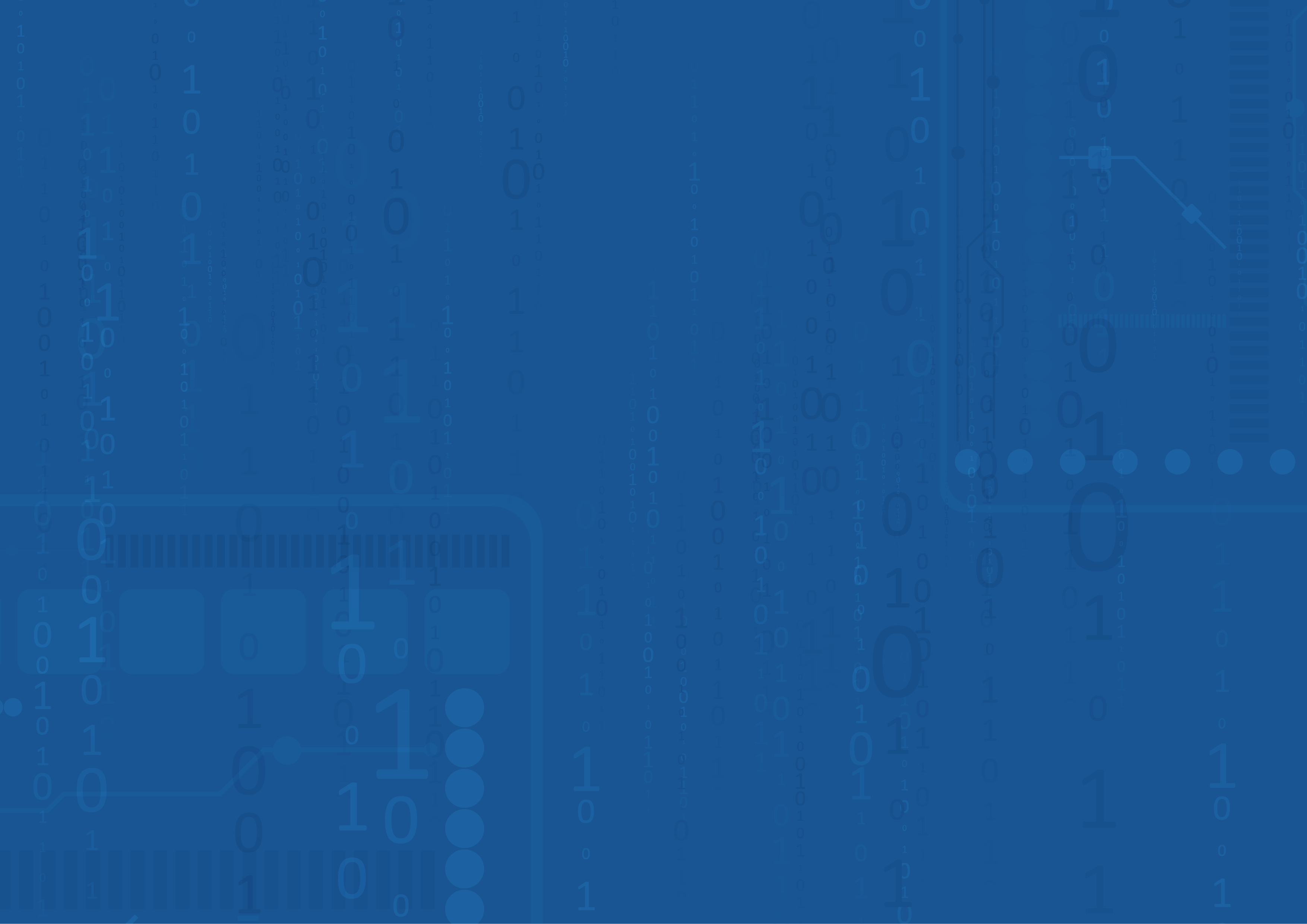 Drawing a younger crowd in an urban North Carolina city to seasonal events other than the annual fair.

Vorainsight’s platform generated an accurate representation of their personas based on the organization's social media data.

A better understanding of the millennial audience segment and the organization's ability to connect, engage, and spread awareness on events with specific followers on social media.

As the Event and Branding Manager for a North Carolina fairgrounds, D.J. Hargrave had no problem getting a diverse amount of locals to attend the city’s annual fair. However, when it came to other seasonal activities or events hosted by the fairgrounds, it proved difficult to attract millennial audience.

Identifying with the Millennial Bracket

“Ideally, the audience breakdown would look like someone in their late twenties, early thirties, who are looking for something to do locally and attracting them to the fairgrounds” says DJ Hargrave the organization’s Event and Branding Manager. “My main goal was focusing on the slow time of the fairgrounds,  because the annual fair naturally attracts from people of all ages and  I wanted to target millennials on the fairgrounds during seasons where events where still happening.”

The fairgrounds were seen in the area as the main source of entertainment when it hosted the annual fall fair. Thanks to word of mouth, the fair naturally gets a large and diverse audience attendance. But after the fair, the fairgrounds fails to match the same success in attracting a variety of ages to various events throughout the year. In particular, appealing to people in their late 20’s and 30’s proved to be a challenge. Hargrave wanted to make the fairgrounds at the forefront of millennials minds as a source of entertainment on the weekends. But how could he find what interests and sentiments would resonate with this selected audience segment and did that segment even exist for them?

Hargrave’s supervisor, the facility manager of the fairgrounds, was informed about the persona platform Vorainsight and its capabilities of effortlessly creating personas, “My boss said based on the data the platform was able to produce, it might be something that could assist us in learning more about our target audience.”

To get a feel of the platform and its features, Hargrave decided to see a demo of Vorainsight. One of most impressive features he noticed right away was the  opportunity to link the organizations social channels to the dashboard. He was immediately interested in merging the brand’s facebook data to generate an accurate persona of the millennial audience to get an advanced perspective of that segment, “Normally, Facebook analytics gives you a surface level view of your followers engagement and activity, but doesn’t dive deeper into our followers interests, hobbies or characteristics. Vorainsight was able to give a detailed representation of what a persona of ours looks like, as opposed to  reading numbers on a general consumer report. Vorainsight’s persona generation is able to display results that honestly reflect personable data.”

Another platform feature that immediately struck Hargrave was the effectiveness of the sentiment analysis. The data was able to report on their Facebook followers emotions towards the fairgrounds. The analysis was able take a manual process of of extracting social posts and rapidly scale it, “Just reading through our Facebook comments, you can’t get a feel for what people think and what they say, Hargrave said. “But having a sentiment analysis helps interpret people’s emotions and how different people are feeling in addition to having an actual visual representation of it. We wouldn't be able to do on our own, unless I spent my whole day  counting comments and counting the positive, negative or anxious emotions our followers were feeling.”

Getting access to Vorainsight’s data-driven personas along with the psychographic insight associated, Hargrave was able to see what recreational activites would attract the millennial demographic in the area. Vorainsight was able to surmise that their millennial personas were interested in ice skating, concerts and hockey. It also relayed that millennial families were more inclined to attend events oriented for adults and children.

With that new information. Hargrave could better connect to that key demographic on social media, “Vorainsight was able to makes us connect and engage with our more effectively with our follower base. The data helped inform our content strategy and much needed awareness on our target audience.”

It hasbeen several months of Hargrave using Vorainsight and the platform continues to give deeper data on consumer personas that other social media management technologies couldn’t. The organization know uses the insight to stay aware of the wants and needs of target millennial demographic. As Hargrave pointed out, “I see Vorainsight as a supplement to our additional marketing efforts. It’s very insightful to have access to this kind of audience data from the platform at my fingertips”